We’re the Conciliotto family, a four-person, four-cat menagerie living in central Pennsylvania. We started our journey into homeschooling as of February 29, 2012 – Leap Day – and we’re loving the leap we’ve made! 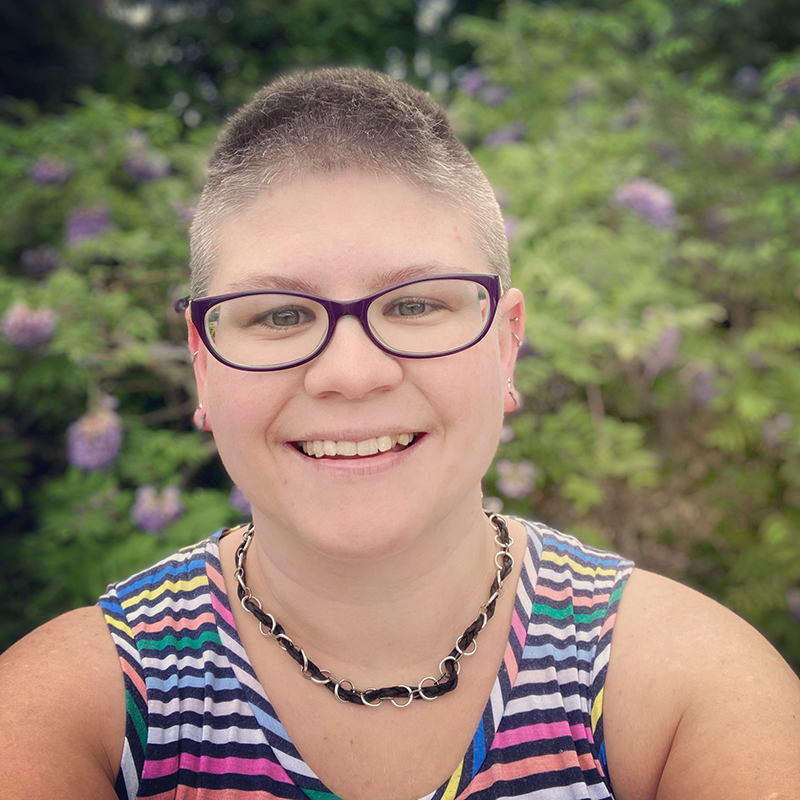 I’m Joan Concilio. I work full-time as a web development and design specialist for Penn State College of Medicine at Hershey Medical Center, as well as holding down several freelance jobs. I’m a second-degree black belt in tae kwon do/tang soo do, and recently earned a master’s degree in public health preparedness. And I think Ashar, my kid, is awesome. 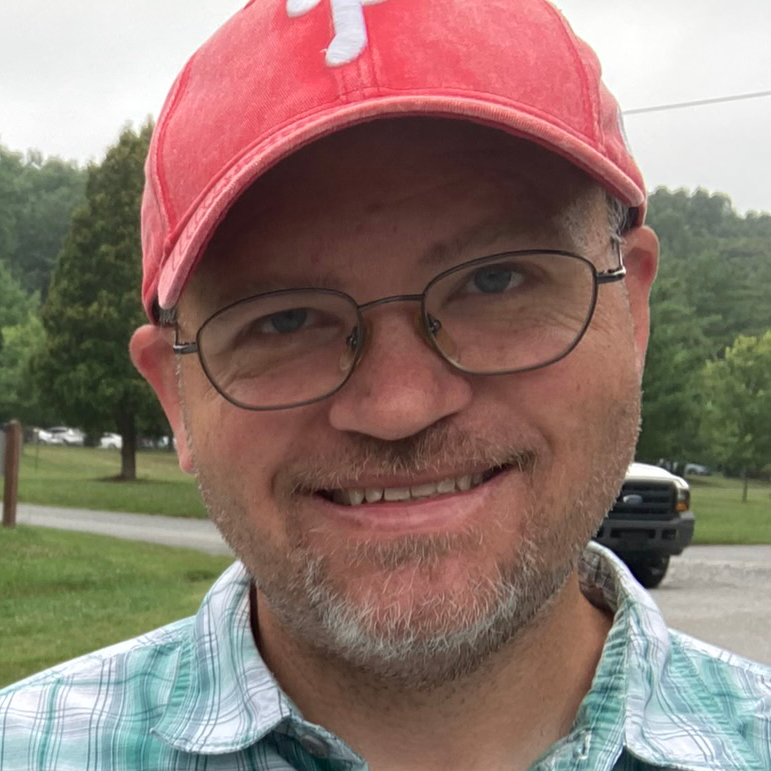 This is Ashar’s dad, Chris Otto. He has been a newspaper editor for most of his life (currently, he leads the sports department for LNP | LancasterOnline), but his passion is ephemerology – the study of old books and papers. His blog, Papergreat, is an AMAZING look into that topic. Chris is an awesome unschool dad and a huge part of what makes Ashar’s life great. 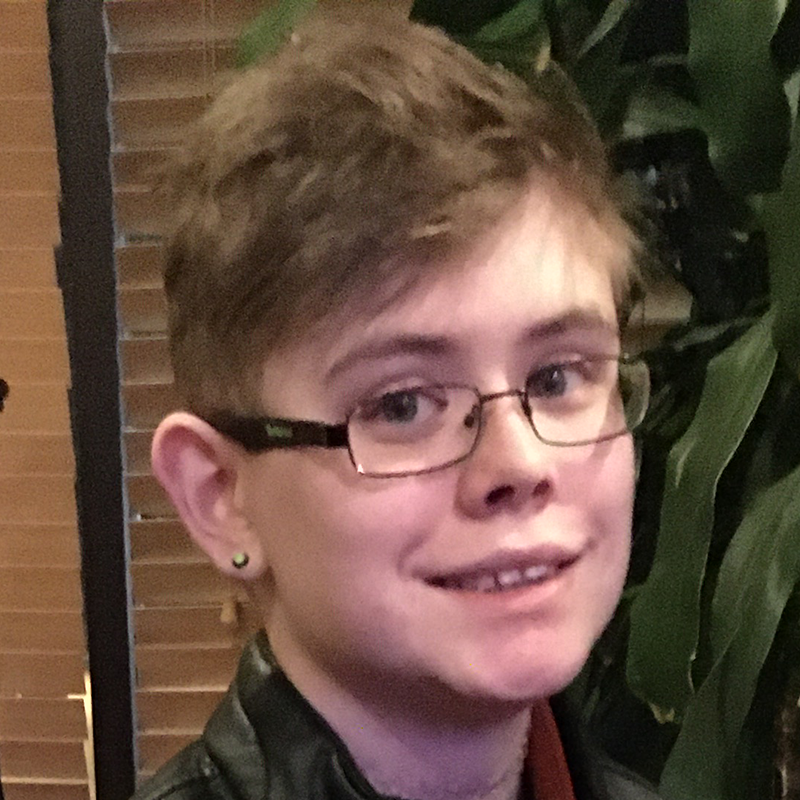 Meet Ashar Otto, the star of the show. He’s “the year it is old,” as he likes to say. (Being born in 2000, that means he turned 20 in 2020, and so on.) He finished our state’s compulsory schooling and graduated in May 2018. Until February 2012, he was a student at our local public school; since then, he’s been an unschooling rockstar. He is an incredibly kind person who loves animals and his family (sometimes in that order), The Walking Dead, Arnold Schwarzenegger, fairy tales, art, theater, video games, alpacas, and organizing things. (You can read more about his educational journey here and here.)

Then there’s my wife, Kaitlyn Concilio, who’s been part of the family since early 2014. Kait gets all the credit for introducing Ashar to The Matrix, leading existential philosophy discussions at 2 a.m., and providing a much better selection of homeschool phys ed activities than Ashar’s ridiculously uncoordinated parents can. Kait’s never met a sport or a piece of a technology she isn’t excellent at. We judge her for her use of digital media to read books, though.

And finally, we’ve got a stunning collection of cats. From oldest to youngest: Mr. Bill, Mr. Angelino, Monkey and Titan. All are rescues with some special traits.

So that’s us. Nice to meet you!