Here are odds and ends of our past few weeks.

1. In our biggest news, we’ve officially finished documenting Ashar’s seventh-grade year by state standards. Our portfolio is done, our 180-day requirement has been met and our meeting with the evaluator is scheduled for April 15!

I shared this news on the Unschool RULES Facebook page last week, and mentioned that I was going to write a post in the coming weeks about Pennsylvania portfolios, including what the law says you have to include and how to make a portfolio work for unschoolers, living-books learners, unit study-ers and anyone else not dealing with a traditional curriculum. You can find that post here!

2. Ashar’s 4-H alpaca club completed their mandatory training on quality control in livestock food and medication. Our Extension educator, Linda, made it amazingly fun by drawing ridiculously bad pictures of alpacas on the whiteboard and also by showing us how to do subcutaneous and intramuscular shots by injecting blue-dyed water into a banana. It was both hilarious and amazingly informative!

3. We finished reading the longest and most complicated fiction book Ashar’s ever read: The Alchemyst by Michael Scott.

Ashar had never been much into fiction, but these are actually so fact-packed that she loves them. In “fact,” we’ve had to start discussing which parts of the story aren’t true, because so many of the details are, which has led to some neat research quests.

4. Last fall, when I went to Colorado for work, I brought home a little kit of Japanese paper-roll art for Sarah. We finally put them together and made these guys: 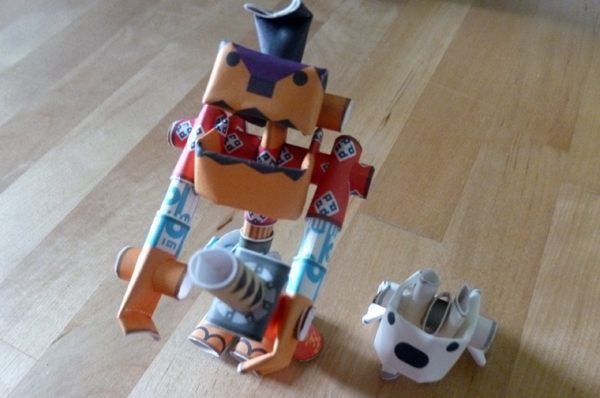 These are from a line called Piperoid and they’re all done without gluing or anything else messy – just paper! It was neat to see them go together, because when you see the pieces in tubes, they don’t look at all like this.

5. Ashar’s still Minecrafting up a storm, and in doing so, she’s made friends across the country. It’s amazing to me that we have dinner-table conversations about these friends and I can actually forget that they haven’t met. They’re definitely close. It’s really cool (says the mom who has really found her own “tribe” online.)

She also tied for third place in a building competition on one of the servers she plays on. Pretty good for a fairly new player!

6. Some local homeschoolers invited us to join a behind-the-scenes tour of the new Dairy Queen in town. 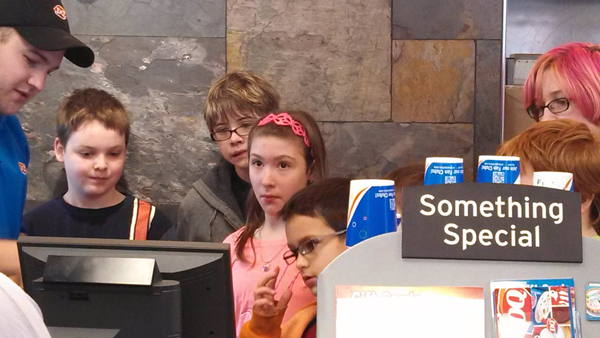 It was pretty cool – and even more fun was when Ashar and four of her friends got to hang out and snack afterward, including one she hadn’t seen in a couple years!

7. We’re also doing a lot of Lego-ing. (Which is normal.) Ashar got the Ninjago golden dragon from my sister Carol and the Lego Minecraft set from my mom for her birthday, so those have been fun to build, and Chris and I took her to the huge Lego store at a mall about 2 hours from home as part of her birthday gift. There, she made 3 custom minifigures of her own!

The first two are part of a “James Bond” theme (matching another interest of Ashar’s), and the last one is samurai-like! Our big goal is to make Ashar significantly more room to display her Lego collection here in the next couple months; we’re looking to get some built-in shelving done in her room, and when we do, I’ll be sure to share before-and-afters! 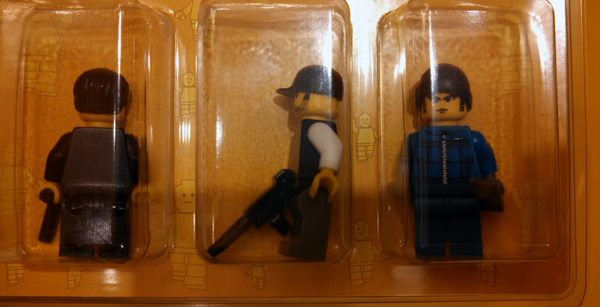 So that’s a look at seven snippets from our unschooling life lately. What’s going on in your world?

10 thoughts on “March 2013: This month’s snippets from unschooling”