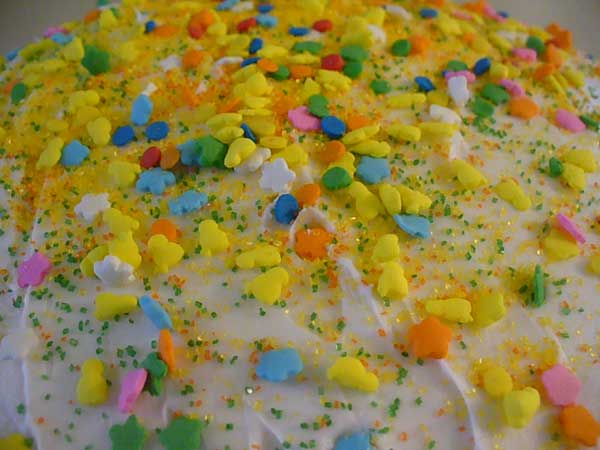 Here’s a look at just a few of the fun things we’ve done this week, all involving “stuff we’ve made.” 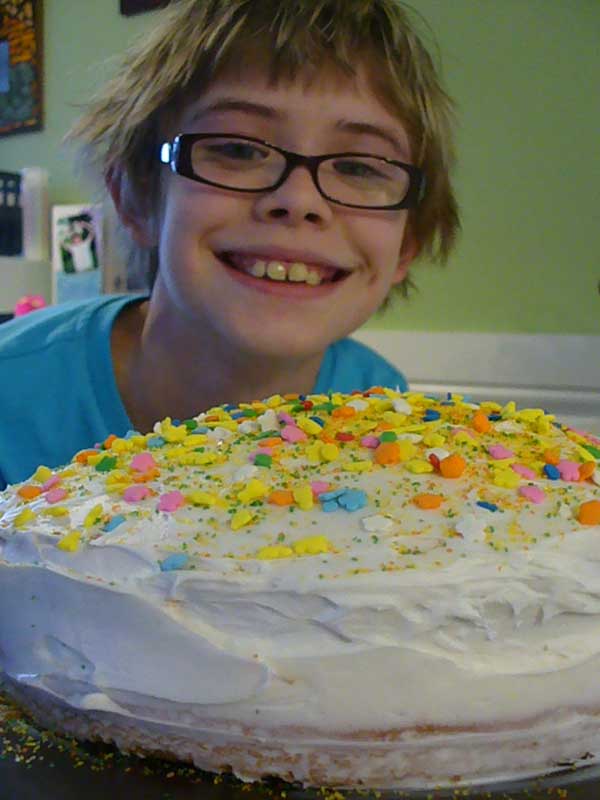 First off, Ashar made and iced a cake! It was a boxed mix and packaged vanilla icing, but she did it all on her own and then chose how she wanted to decorate it! (It tasted pretty good… I’m not a big cake fan, but I was impressed.) 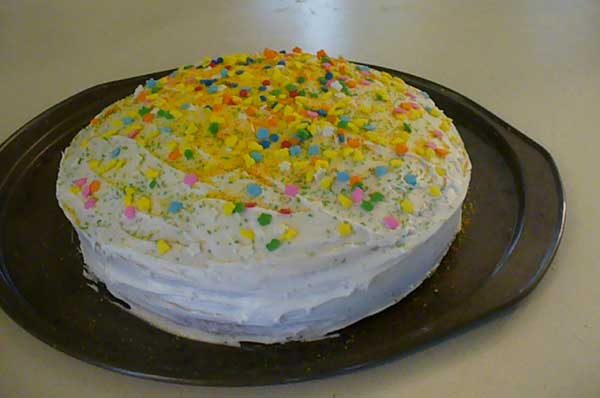 Then Ashar had a great idea… she wanted to make our own bowling game. (Out of recyclables… kind of a theme with us.)

There were 18 “pins” and some interesting rules, like if you knocked over the biggest one, you got a bonus equal to five times the number of pins you had knocked down. No spares – one shot per frame – and bonus points were given for shot creativity (but those “didn’t really count,” Ashar said.) She, Chris and I played this for quite a while! 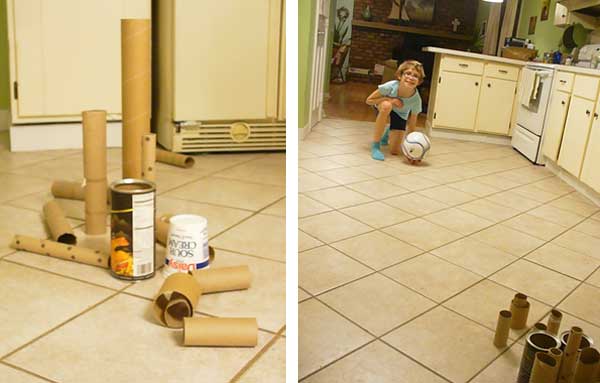 Finally, we SUPER lucked out at half-price day at the Salvation Army. (Does that make me sound really cheap? If so, I hope in a good way!) There was a kit with everything you needed to make a model pyramid out of foam… originally $2, on sale for $1. Completely unused. Guess who took that home with them?! 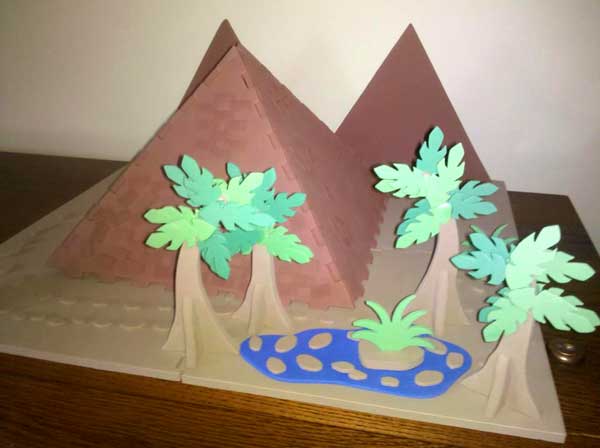 She worked on this for probably close to an hour last night; then, today, she found a word search puzzle in a book she has about deserts, read all sorts of accompanying facts about them, and then started making a PowerPoint about Egyptian history, complete with pyramid background template.

Talk about good fun at all the right prices… this is my kind of week!

4 thoughts on “Our scrapbook: The one where we made the pyramids, a cake and our own bowling alley”