Happy May! This is really a busy time of year for us, hence the delay sharing our April updates about what unschooling looked like in our family. 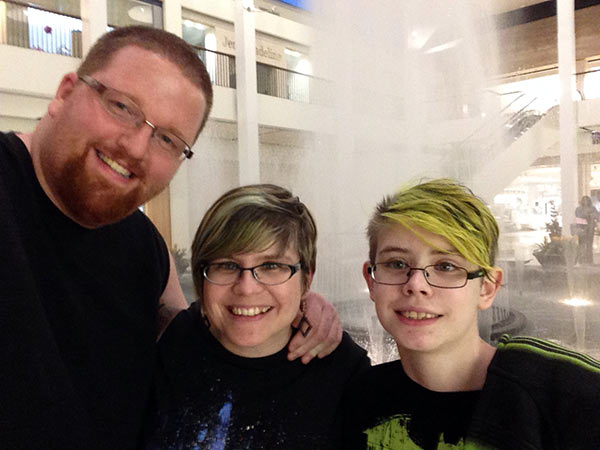 Kaitlyn, me and Ashar at the Plymouth Meeting mall’s fountain while visiting Dave & Buster’s to end our April. 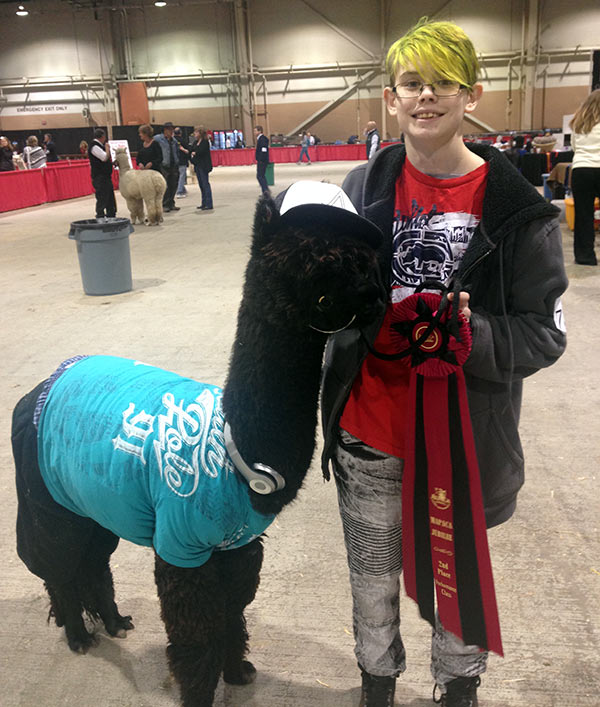 Here’s Ashar with Coal, aka S.O. Fresh and LL Coal J, after the costume contest at the MAPACA alpaca show. 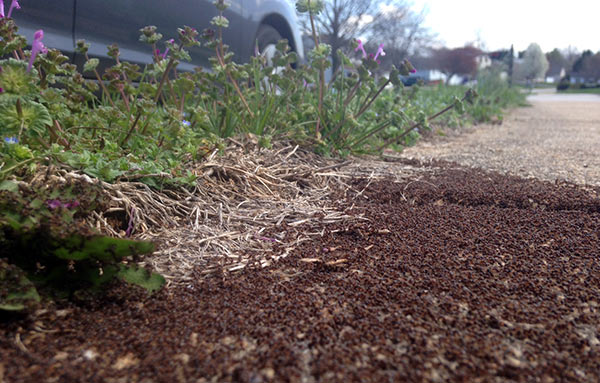 These ants were mobbing our front sidewalk, so we talked about them! 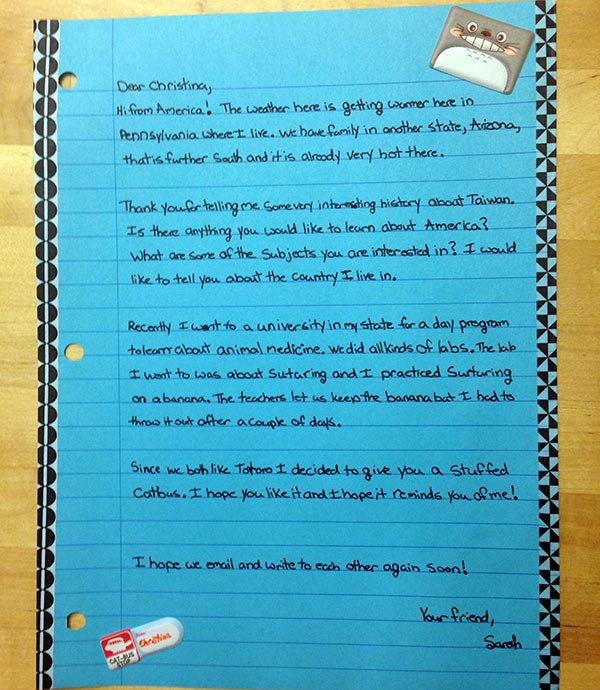 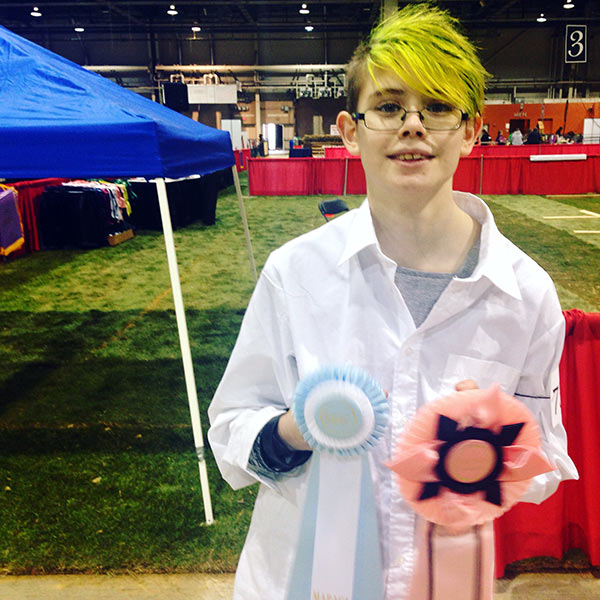 Here is Ashar with some more of her MAPACA alpaca show ribbons! 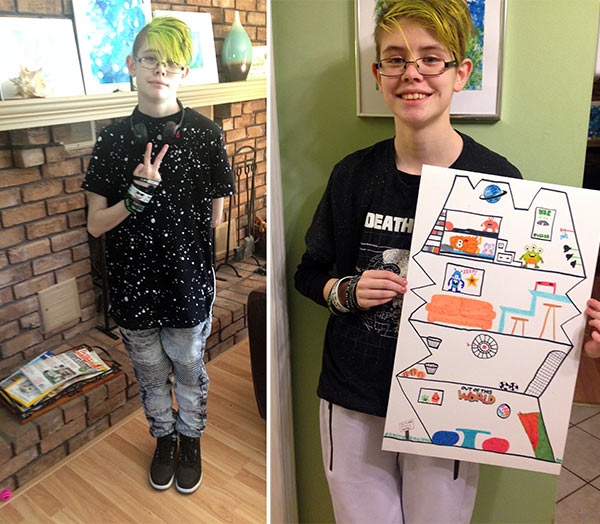 At left is one of Ashar’s new outfits from her birthday shopping trip. At right, she’s showing off the house we designed together for two aliens we named Orion and Marz.

6 thoughts on “Unschooling: Our April 2016 adventures”