I’m always talking about how I value learning from video games.

She picked Sir Winston Churchill, and we’re sharing some info today in honor of what would have been his 140th birthday Nov. 30 as part of the iHomeschool Network’s celebration of November birthdays.

So how does that relate to video games? Well, Ashar first heard about Churchill as part of the Assassin’s Creed series! (And he is part of a sudden and growing interest on her part in the history of World War II, which WELL exceeds my own knowledge and interest, and which I’m trying desperately to keep up with!)

Some facts about Sir Winston Churchill

Disclosure: This post has some affiliate links. I only link to things we legitimately use and recommend, so if you see such a link, it's because we really do believe in the book or item!
Sir Winston Churchill was born Nov. 30, 1874, served as Prime Minister of Britain from 1940 to 1945 and again from 1951 to 1955, won the Nobel Prize for Literature, was a fairly well-known painter and bred butterflies in his free time. A real Renaissance man!

He served in a number of military and political positions in Britain, but in his earlier life, Churchill, the son of British aristocrats, had a rough time in school and a distant relationship with his parents; stories report he wrote to his mother from boarding school, begging for her to visit or to take him home, and that he barely spoke to his father. Some biographies report that he had a fairly severe speech impediment; he disliked math and he had to take the military college entrance test three times before getting accepted.

But despite those issues, Churchill went on to be regarded as one of the greatest wartime political leaders of modern history for his leadership of Britain during World War II.

See, Neville Chamberlain was leading Britain at the start of the Second World War, but things were going pretty awfully, and he resigned just before the German invasion of France in May 1940, and in a slightly weird turn of events, in a meeting between Chamberlain, a man named Lord Halifax who turned down the next Prime Ministership, and David Margesson, the British government’s Chief Whip, Churchill’s name came up as a strong recommendation for the role, and he took on the role at the age of 65.

In one of the earliest of many famous speeches made by Churchill, he pointed out to the people of Britain that he had “nothing to offer but blood, toil, tears, and sweat,” and in fact he dedicated his life to giving just that for his country. When World War II ended, the country’s needs changed from a wartime leader to a peacetime one, though, and he was defeated in the 1945 election.

In his personal life, he was married to a woman named Clementine Hozier who he knew most of his life, and they had five children, and he was the first person to be made an honorary citizen of the United States, thanks in part to his close relationships with both Franklin Roosevelt and Harry Truman. But he also suffered from depression, which he called the “black dog” that hounded him, and his paintings were an attempt to stave that off. 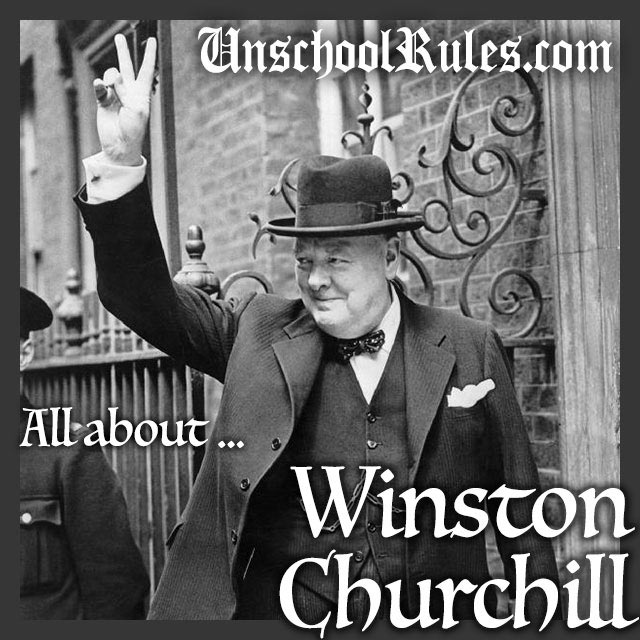 Books and movies about (or by!) Winston Churchill 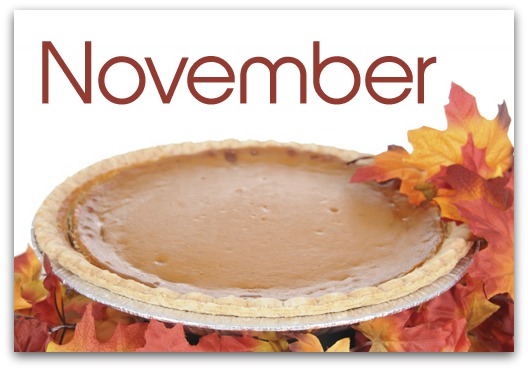 And thanks for stopping by to help me wish Sir Winston Churchill a happy birthday!