I am super-unbelievably-awesomely glad that the “7 Snippets from Unschooling” blog hop is up and running again. These posts are my chance to capture the moments I’d otherwise miss talking about in between “big posts.”

Here’s a look at some of the ups – and downs – of our past week or so.

1. One of Ashar’s favorite online gaming sites is Webkinz, and apparently the big thing is “classrooms” right now among the players.

So they’re showcasing photos of kids who’ve decorated their Webkinz’ classrooms with borders and chalkboards and neat rows of desks and all.

Ashar says to me today, “Oh, I have a classroom too!” And proceeds to show me… how, when her “rec room” got full, she moved the “learning-type stuff” out of there and into this classroom. There’s a big whiteboard for drawing, a TV, video games, a couch, bookshelves, etc. I cracked up… it was just so in line with our life. 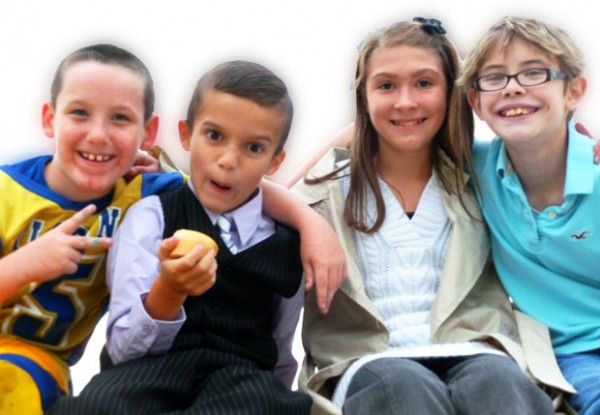 2. My best friend, Nina, got married to a wonderful guy last weekend. We had a blast at the wedding, a small ceremony at a local park. Best part? In addition to Nina’s son and nephew, the wedding included another special kid – Ashar’s best friend Madi, whose mom was the awesome wedding photographer!

3. Ashar’s body type is such that she has a TON of trouble finding clothes that fit well. We’ve found that she basically skipped from a kids’ 12 to a juniors’ size 0 or 1 – which is actually SMALLER than the kids’ 14s and 16s, because it’s tailored specifically for a slender person.

The thing is, the clothes that fit Ashar best are brands like Aeropostale and Hollister, so now I’m the not-entirely-thrilled mom to a Walking Brand Billboard. (Yes, that’s a Hollister polo in the shirt above.)

In good news, though, our finds so far have all come from local thrift stores and a couple of outlets, which helps keep the budget in check. 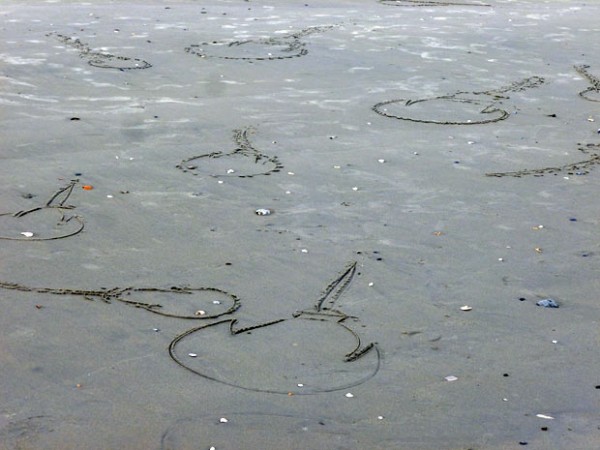 4. We took a short vacation earlier this week, and Chris, Ashar and I took my mom to the shore for a couple nights.

I’m sure that will get its own post, but one fun thing had to do with horseshoe crabs, one of Ashar’s favorite animals. We came upon a couple on the beach, and I guess the husband was disappointed not to find any horsehoes that day.

So his wife helped him out – with the sand art above!

Well, when Ashar saw that, she decided to try her own. 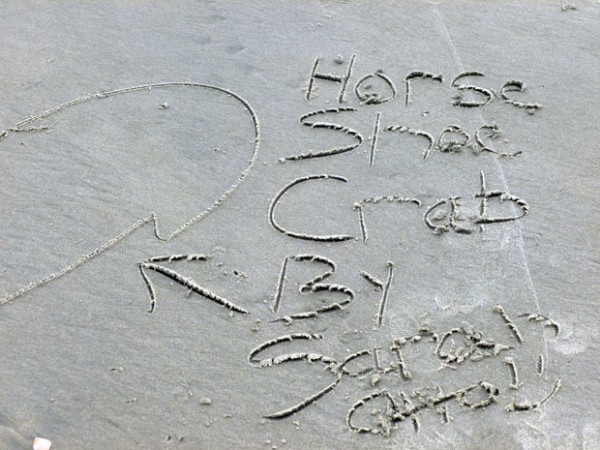 5. We’re still visiting our host alpaca farm about once a week as part of Ashar’s 4-H work. Last week’s visit brought something sad, though; we came upon one of the cria, or baby alpacas, down in the field.

Buttercup was just sprawled out, breathing but not responsive. She survived the night, but with no improvement, and had to be put down early the next morning.

Ashar took it as well as could be expected – I think it helped that we weren’t there when the end came, and I think she’s learning that as cool as these animals are, they’re much more like livestock than pets, inasmuch as when you have a few dozen of something, the fact is, they aren’t all going to make it. 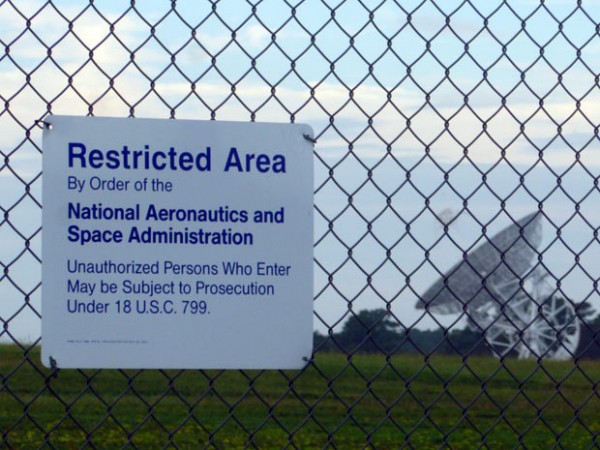 6. In an amazing piece of serendipity, our travels at the shore took us right past NASA’s Wallops Island facility, which was a great fit for our recent space fascination.

In a bit less serendipitousness, the visitor center was closed until the next day, and we were close to two hours from our hotel.

Oh, well, that’s a trip for another week!

7. We’re now all the way up to “Life of Fred: Farming” – the sixth book out of the 10-book elementary series. And we’re only a couple of chapters away from finishing Neil Armstrong’s biography, too.

You know that that means… it’ll soon be New Book Time, yeah!!

Meanwhile, Chris and Ashar picked up the movie In the Shadow of the Moon, which intersperses footage from NASA of the various lunar landings with interviews with the men who walked on it.

We’re looking forward to watching that this weekend!

Side note: Since I mentioned Life of Fred, I want to note that while it’s described as a Christian series, we are a secular homeschooling family and have had no problems using what few religious references we’ve found as stepping-stones to discussions about what different people believe, which we like to do anyway!

Anyhow, that’s a look at seven snippets from our unschooling life lately. What’s going on in your world?