I mentioned earlier this year that I want to write about more of the “everyday” learning that goes on in our family, in addition to sharing posts on the “big stuff” like resource guides and five-day series.

There are so many of these “odds and ends” that they’re easy to miss. For example, today… 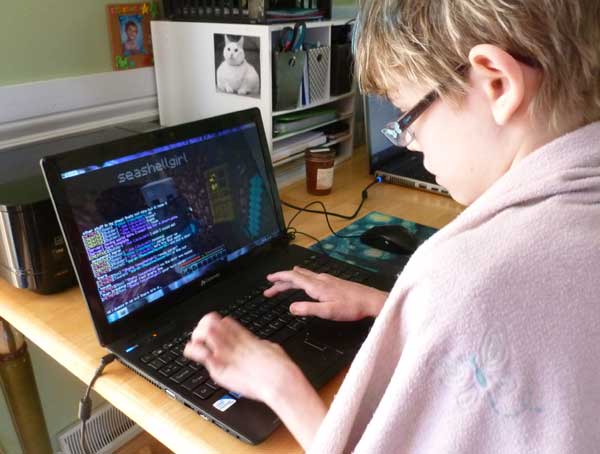 So what has your family learned today?