WOW, it’s October. I feel like we crammed a ton of things into September, and while it was fun, I’m looking forward to things slowing down a bit as it gets colder. They probably won’t, but I can dream, right? Anyway, here’s a look back at just a few things we got into as a family this September.

(If this is your first time catching our month-in-review posts, welcome! Check out July’s here and August’s here for a little bit of background on why we’re taking this approach to documenting some of our unschooling learning adventures.) 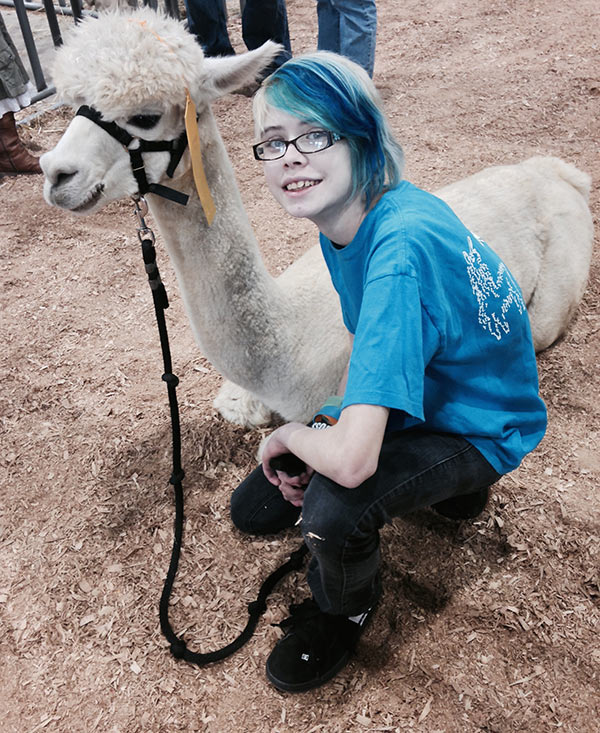 Our biggest project this month was the 4-H alpaca show at the York Fair. Here are Ashar and Jupiter. 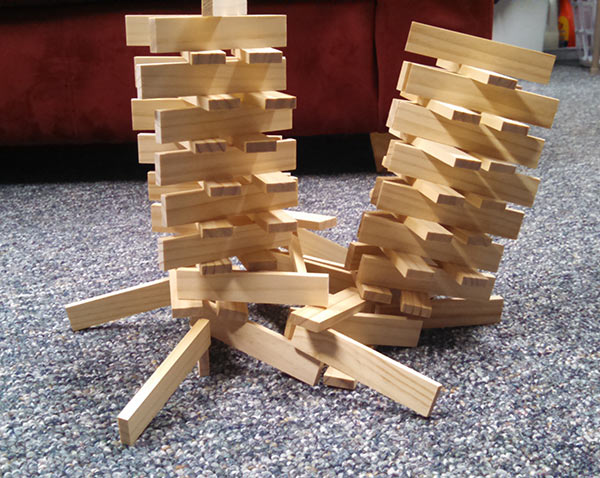 Remember our Bionic Blox? Ashar dug them out and built this cool, somewhat anti-gravity tower this month. 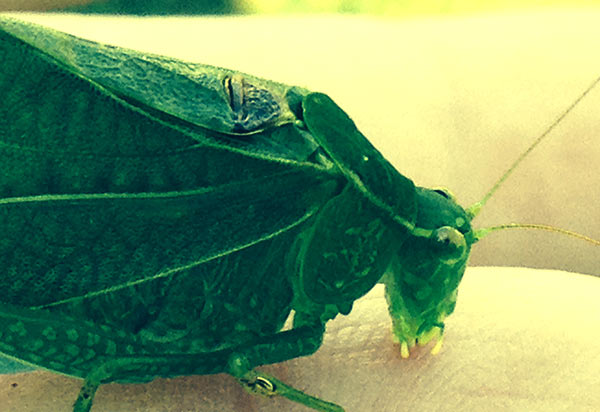 One early morning, this katydid (leaf bug) was on the windshield of our car! 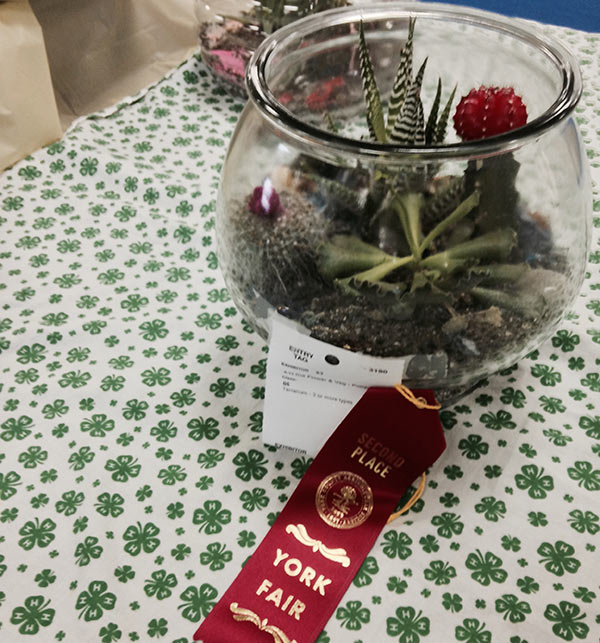 The terrarium Ashar made over the summer for 4-H won second place at the York Fair!

Um, Ashar had never seen this, I don’t know how. I feel like a failure as a parent. But less so now. 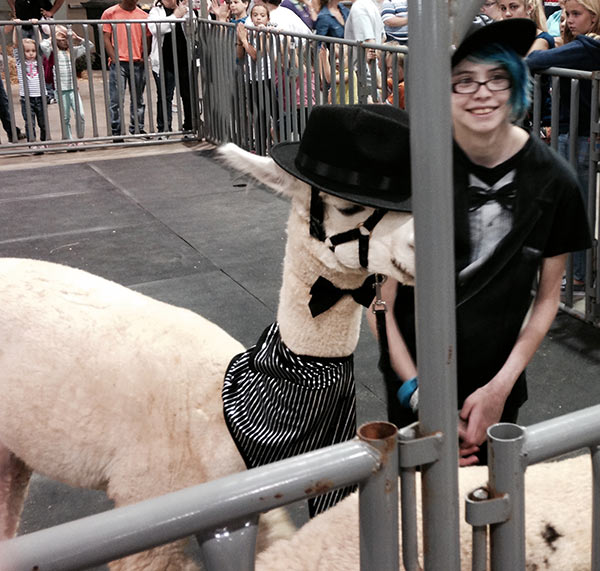 The alpaca costume contest. Ashar, aka James Bond, with Jupiter, henchman to her enemy, but who she was using to complete a mission. You know, because he has a long neck and makes a good lookout. 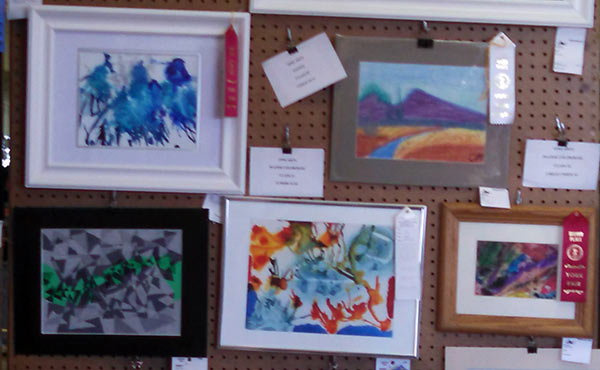 2 thoughts on “Unschooling: Our September 2014 adventures”